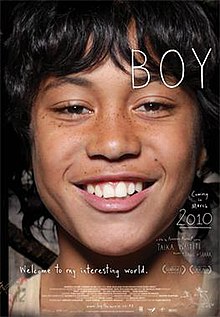 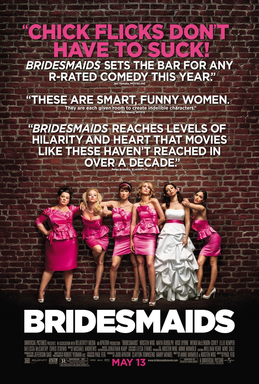 Though some of the films on my list haven’t been categorized as drama, most of them cross over into that genre too. For me, Bridesmaids is a comedy/drama as the themes in it have been very relevant to me and I think that’s the point of the drama genre, to be relatable.
I noticed that half of the films on my list were released in 2010/11; must have been a good couple of years!